‘You Survived the Boston Marathon’ 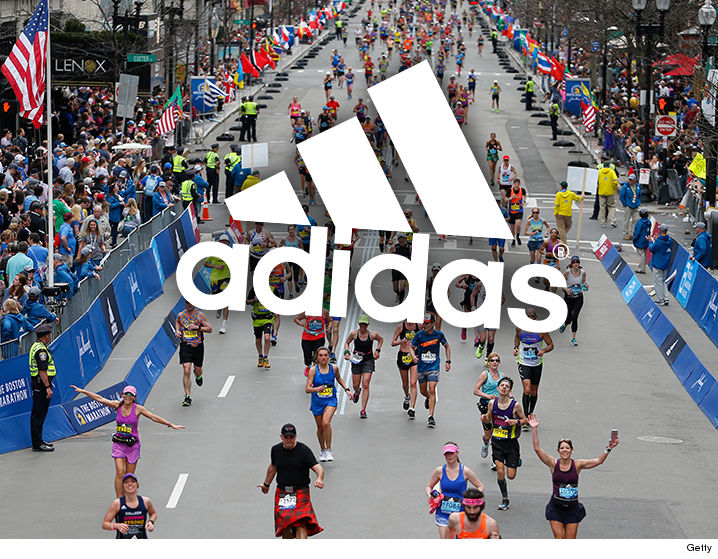 12:50 PM PT — Adidas issued its mea culpa, saying: “We are incredibly sorry. Clearly, there was no thought given to the insensitive email subject line we sent Tuesday. We deeply apologize for our mistake.”

How did nobody screen this?!?!?

Adidas is under fire Tuesday after sending out a mass email with the subject line: “Congrats, you survived the Boston Marathon!” 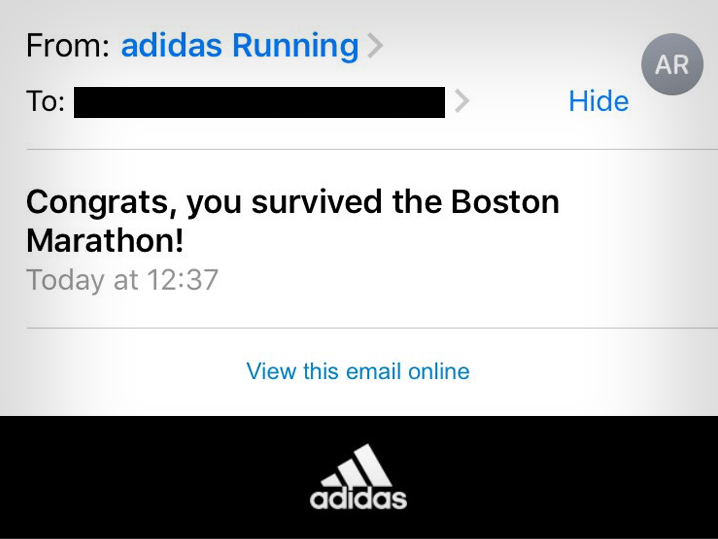 The email opened into an advertisement urging runners to buy Boston Marathon gear like shirts and jackets … but people are pissed at the lack of sensitivity after the 2013 Boston Marathon bombing.

Three people were killed and hundreds were injured in the attack.

So far, no comment from Adidas … but someone has some serious ‘splainin to do.